We aim for the future without forgetting the past

Grafiche Mercurio is a long-established company based in Angri (SA). It deals mainly with offset and flexographic printing. www.grafichemercurio.it 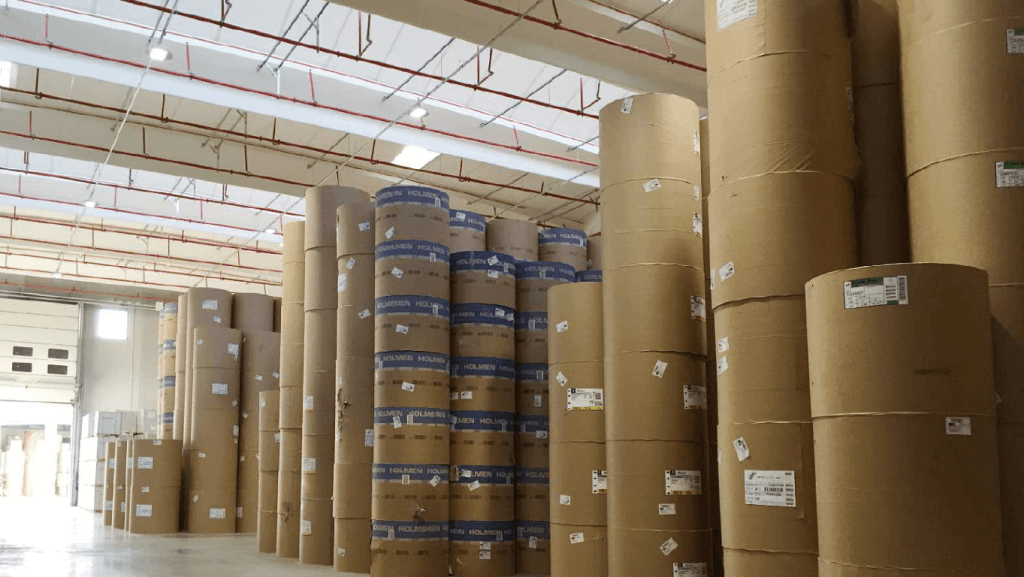 What the customer needed

The ever-growing business convinced the owner to expand the current premises by building a new factory, adjacent to the existing one, of approximately 10,000 square metres complete with technology centre, warehouse and production area. The client’s primary objective was to dispose of the warehouse as quickly as possible while also respecting the need to integrate the special installations of the new building with those of the main headquarters.

Why the customer chose planex

The choice fell on Planex because of its long experience in the graphics industry, its extensive expertise and its efficient energy analysis and modelling tools.

What advantage the customer gained

In the first phase of the project, the warehouse and technical rooms of approximately 3,600 square metres equipped with an automatic sprinkler system with pumping stations and a water reserve of approximately 1,000 cubic metres, sized for the entire factory, were constructed within the agreed time frame. The purpose of the plant design activity was also to help the construction designer in the choice of the executive methods of the prefabricated building, inside which new offices, meeting rooms and pre-press laboratories of about 1,000 square metres are also planned on the first and second levels, with the objective of containing energy consumption.
Different solutions were analysed with their consequent costs for both construction and management, and subsequently with the client the solution that guaranteed the best quality/price ratio was chosen.
Subsequently, a second lot of approximately 2,600 square metres was planned for the production department with the installation of a rotary printing press with eight flexographic elements.

To keep up with the swirling market, you cannot miss opportunities.

You need a partner who does not hold you back but indulges your creativity.

We think we are this partner of yours.

LET'S GET TO KNOW EACH OTHER BETTER

Keep up to date with the innovative solutions we offer!

Our core business is systems engineering for complex buildings.

We provide Effective Projects, with the guarantee of satisfying Performance, Time and Budget, with respect for People, Ethics and the Environment.

CERTIFICATIONS
OF THE PLANEX GROUP

Manage Cookie Consent
To provide the best experiences, we use technologies such as cookies to store and / or access device information. Consent to these technologies will allow us to process data such as browsing behavior or unique IDs on this site. Not consenting or withdrawing consent may adversely affect some features and functions.
Manage options Manage services Manage vendors Read more about these purposes
View preferences
{title} {title} {title}